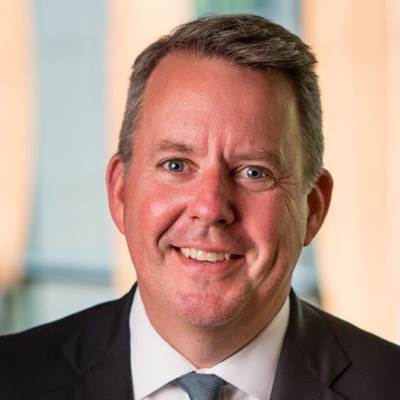 Longtime Maersk executive Jack Mahoney has been named president and CEO of Westwood Shipping Lines, Inc., a Puyallup, Wash. based independent conbulk liner carrier in the north Transpacific trade. He succeeds Guy Stephenson who is retiring after 13 years in the role. Stephenson will continue in a support role as Executive Advisor/General Counsel.

Mahoney’s recent posts with Maersk include three years as President of Maersk in Canada and, more recently, he has been Vice President of the Automotive Industry in Florham Park, N.J.

During his time in Canada, Mahoney and his team worked to elevate Maersk's position there, including entering new markets in Canada and abroad. One step was the introduction of a new liner service, which connected eastern Canada with the Mediterranean, Africa, the Middle East, India, Pakistan and the Far East.

Mahoney earned his B.A. at The College of William and Mary and an M.Sc. in transportation management and logistics from the University of Denver. He is a Certified Supply Chain Professional, or CSCP.

Mahoney will officially begin in his new position effective September 8, leading an organization of more than 90 colleagues, primarily based in the company’s Puyallup, Wash. headquarters.