Maersk Fights to Stay on top as Containership Downturn Deepens 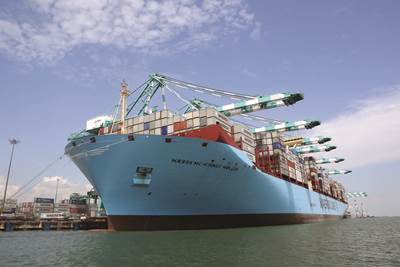 Denmark's Maersk Line is fighting to remain the world's no.1 container shipping carrier as a wave of mergers and acquisitions, particularly in Asia, creates new challengers trying to grab a bigger share of a depressed market.