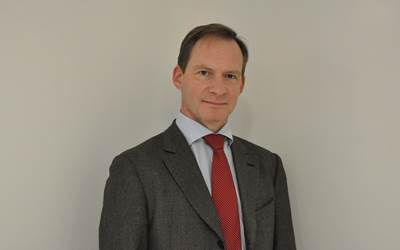 Edouard Louis-Dreyfus, Louis Dreyfus Armateurs' chairman of the executive board, has decided, in agreement with the supervisory board chaired by Philippe Louis-Dreyfus, to adopt a new governance for the French shipping company effective January 1, 2022.

Kamil Beffa has been appointed CEO, succeeding Gildas Maire who is stepping down as CEO to become advisor to the chairman of the executive board.

In addition, Antoine d´Anjou and Antoine Person have both been appointed deputy CEO and member of the executive board.

Beffa came to LDA in 2019 as deputy CEO after an international career in industrial and services companies with operational and functional responsibilities.

Person has spent his entire career within the group. After several years in the dry bulk business, he was appointed general secretary in 2003.

d´Anjou joined the group in April 2021, as CFO after a career in France and internationally within the Technip and Systra groups.

Maire is stepping down and withdraws from operational activities and from the executive board after more than 30 years with the group. As an advisor alongside the chairman and the shareholders, he will focus on strategic asset management.