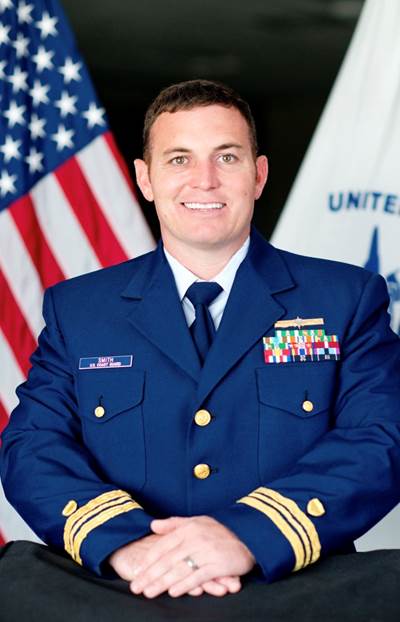 The Liberian Registry announced Dallas Smith has been hired as the Director of LNG and Offshore Technology, and as General Manager of the Liberian International Ship and Corporate Registry’s (LISCR) new Houston Office.

Smith brings to his new role at LISCR over 20 years of experience as an officer in the U.S. Coast Guard. Before his retirement last month, Smith was head of the USCG Liquefied Gas National Center of Expertise where he was responsible for executing the Coast Guard’s entire liquefied gas safety, security, and environmental compliance mission around the world. Prior to his assignment at the National Center of Expertise, he held positions as the Supervisor of Marine Safety Detachment Brownsville, industry secondments as HSSE and LNG Marine Advisor to Cheniere Energy and Excelerate Energy, and was a flag-State and port-State Senior Marine Vessel Inspector in Houston.

LISCR’s Chief Operations Officer, Alfonso Castillero, said Smith's unique industry experience in LNG and his addition as an in-house subject matter expert sets Liberia apart from other flag states. “We have seen an increase in our LNG newbuilding orders for Liberia, and expect this will continue with Dallas joining our team and solidifying LISCR as not only a leader in the Offshore sector, but for LNG,” Castillero said.

LISCR said Liberia has aimed to strengthen its in-house technical and commercial capabilities for LNG and offshore, noting its new Houston office will further support gas and offshore clients