Kenagy Named No. 2 Head at Port of Long Beach 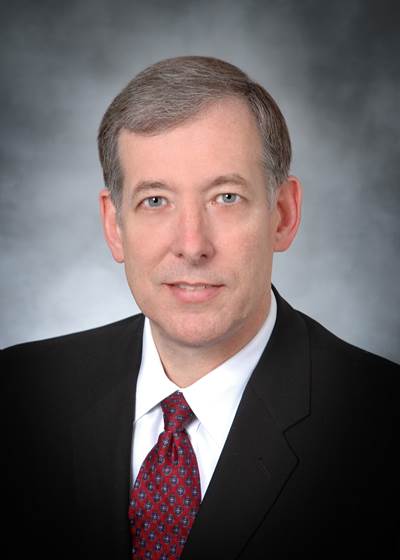 The Long Beach Board of Harbor Commissioners has appointed Duane Kenagy as the Port of Long Beach’s deputy executive director.

Kenagy most recently served as interim chief executive, overseeing the nation’s second-busiest seaport during the search that ended in naming Mario Cordero as executive director.
“Duane provided exceptional leadership during an important transition period at the Port of Long Beach,” said Harbor Commission president Lori Ann Guzmán. “It was exactly what the board was hoping for, and this appointment is a reflection of Duane’s value and service. He will be an important adviser to Mario as the port navigates important changes in the shipping industry.”
Kenagy, who has more than 35 years of engineering and project management experience in the U.S. and overseas, joined the Long Beach Harbor Department in 2014 as the port’s capital programs executive, managing the port’s major modernization projects, including the Gerald Desmond Bridge Replacement Project and the Middle Harbor Terminal Redevelopment. He was named interim chief executive in September 2016.
Prior to joining the port, Kenagy worked for Moffatt & Nichol, a premier engineering consulting firm operating in 35 offices in seven countries, and was a key player in construction of the Alameda Corridor rail project.
Harbor Commission • Harbor Commissioners • Long Beach Board of Harbor Commissioners
Email