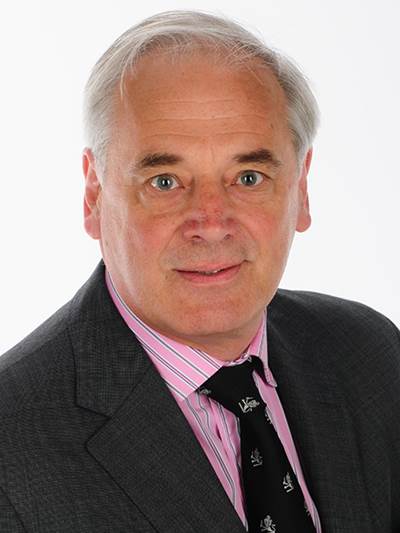 The announcement follows Hall’s coordination of one of IBIA’s best annual conventions ever. More than 150 people from more than 20 countries attended the conference held in Gibraltar last week for the first bunker conference after the decision by the International Maritime Organization (IMO) to introduce the global 0.50 percent marine fuel sulphur cap in 2020.
The conference explored the likely situation immediately post 2020, building on IBIA’s proposals to the 70th session of IMO’s Marine Environment Protection Committee seeking ways to smooth the global transition from high sulphur residual bunkers to low sulphur fuels. The growth of LNG as a marine fuel was also examined, an issue very pertinent to the Port of Gibraltar which is gearing up to  offer LNG bunkers utilizing facilities being developed in partnership with Shell to supply LNG for use in local power generation.
Hall has been key in increasing IBIA’s impact in the bunker sector, growing IBIA’s membership by 210 percent from 427 to 890 members over the three years he has been in charge, and boosting IBIA’s role in providing events and training, both regionally and globally.
The footprint of IBIA’s influence has had a quantum change under Hall’s leadership. His previous experience as CEO and Harbor Master of the Port of Gibraltar has stood him in good stead to expand IBIA’s impact on port procedures through IBIA’s Port Charter, a process aimed at encouraging good bunker port practices globally. This innovation, initiated by Hall, will continue as IBIA responds to requests in Panama, Jamaica and a number of Asian ports. Hall has also very strongly supported IBIA Asia Ltd’s efforts in Singapore to facilitate the introduction of mass flow meters by providing the training of managerial and technical staff. IBIA has grown in Africa and the adjacent islands as a direct result of Peter's vision, strategy and personal efforts.
Hall will remain at the helm until a new CE has been appointed and settled in.
Africa • Gibraltar • Harbor Master
Email