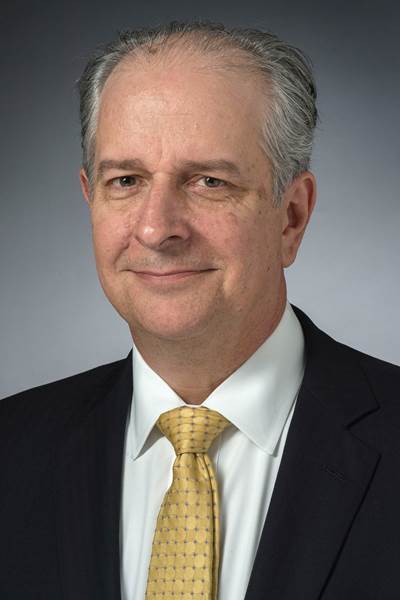 Huntington Ingalls Industries (HII) said it plans to establish a permanent presence in Australia by opening an office in Canberra.
“Establishing a permanent presence in Australia demonstrates HII’s commitment to supporting Australia and the U.S. military forces in the Pacific,” said HII President and CEO Mike Petters. “It also facilitates our ability to conduct real-time, frequent engagement with the Royal Australian Navy and the U.S. Navy located in this critical region of the globe.”
The U.S. based shipbuilder has hired Jeff McCray as vice president, business development, HII Australia, responsible for developing new business opportunities for HII to support the Royal Australian Navy and the U.S. Navy in the South Pacific. McCray will report to Mike Smith, HII’s executive vice president, strategy and development.
“HII already has people and facilities in Pearl Harbor, Taiwan and Japan, and expanding our presence to Australia makes sense for HII,” Smith said. “We intend to leverage our core competencies for work in Australia to include workforce development, fleet sustainment and other related ship design and construction expertise. It will allow us to better support the U.S. Navy in the Western Pacific, and having a presence also affords us the opportunity to support the Royal Australian Navy as they upgrade their fleet, train their navy and shipbuilders, and enhance their shipbuilding capabilities.”
McCray has extensive experience in international defense and advising companies entering the international arena. Prior to joining HII, he was the vice president for sales for Symetrica Inc. From 1999-2014, he held several business development positions for BAE Systems, including vice president, international business development, in Asia and Europe. He is a graduate of Randolph-Macon College, where he earned a bachelor’s degree in political science, and the University of Southampton in the United Kingdom, where he earned a master’s degree in international relations.
The 2,500-square foot office space is centrally located in Canberra near Parliament House, the Defense Department’s Russell Offices and the airport. HII said it is hiring office staff and expects to officially open the office in the next two months.
BAE Systems • Huntington Ingalls Industries • Mike Petters
Email