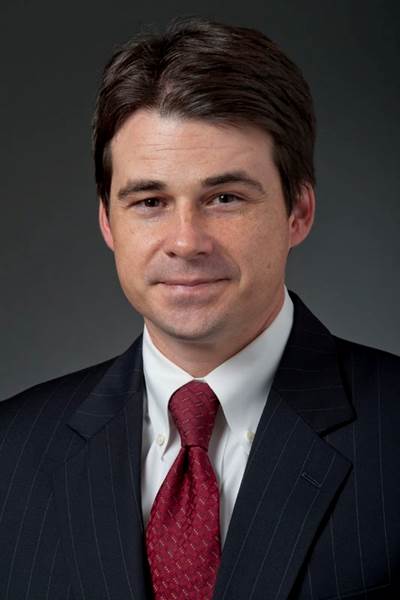 Boudreaux is currently the corporate vice president for litigation and chief compliance and privacy officer for HII. As executive vice president and chief legal officer, Boudreaux will report to HII President and CEO Mike Petters. He will have overall leadership responsibility for HII’s Law Department and outside counsel, which provide a broad range of legal advice and support for the company’s business activities, including compliance.

Previous to this appointment, Boudreaux managed HII’s litigation docket and oversaw HII’s nationally recognized compliance program. He joined HII in 2011 as the associate general counsel for litigation, investigations and compliance. In 2014, he led the Law Department team that won the coveted ACC Value Challenge Award for HII’s compliance program, a program that has since been heralded as “a roadmap for other companies.”

Before joining HII, he practiced law at Baker Botts LLP, where he established the law firm’s Global Security and Corporate Risk Counseling practice group. Prior to this, he held various high-ranking positions in the U.S. government to include serving as the deputy chief of staff of the U.S. Department of Homeland Security and multiple leadership positions at the U.S. Department of Justice.

Boudreaux earned a Bachelor of Arts degree from Baylor University and a juris doctor degree from the University of Memphis School of Law. He is a recipient of the U.S. Justice Department’s Special Commendation for Outstanding Service for his work on high-stakes litigation for the United States.