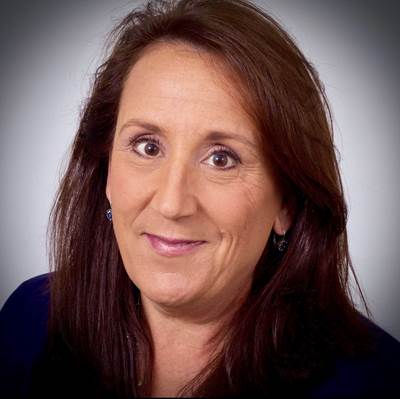 Oakland Metropolitan Chamber of Commerce CEO Barbara Leslie has joined the Port of Oakland’s governing Board of Port Commissioners.  Ms. Leslie, a onetime Port Government Affairs Specialist, replaces Earl Hamlin who resigned from the seven-member Board.

Leslie went to work for the Chamber of Commerce in 2014 as its first woman President and CEO. She has 25 years’ experience in both the public and private sectors, including service as Assistant to the City Manager during the Brown Administration and more than a decade directing External Affairs and philanthropy for AT&T in the East Bay. She worked at the Port in 1998 and 1999.

Leslie has served as Chair of the Oakland Workforce Investment Board, a Board Member for the Oakland African American Chamber Foundation, the Youth Employment Partnership, the Hayward, Walnut Creek, Oakland and Berkeley Chambers of Commerce and as an appointee on multiple civic committees.