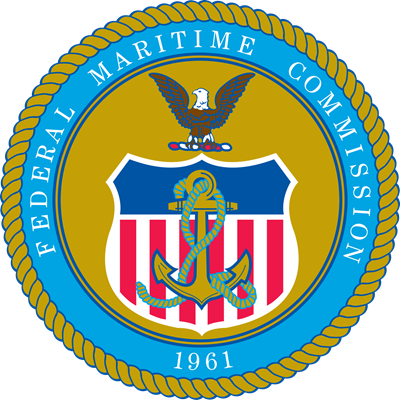 The U.S. Federal Maritime Commission Chairman Daniel B. Maffei today announced the hiring of William “Bill” Cody to serve as the agency’s Secretary.

Cody has more than 20 years of extensive legal and administrative experience at the federal and state government levels as well as in the private sector. He most recently worked as an attorney for the U.S. Department of Energy. Earlier in his career, he held positions in the Louisiana state government, the U.S. House of Representatives, and worked as an attorney in private practice.

“I am pleased to be able to make this personnel announcement. Mr. Cody has important legal and administrative experience in government and the private sector that includes a strong background in maritime issues. The Commission and those it serves will benefit from this experience during his new assignment,” said Chairman Maffei.

The Office of the Secretary is the gateway for all matters and documents submitted to and emanating from the Commission. It also manages the Commission’s agenda, votes and meetings.

Cody earned a Juris Doctorate from the Loyola University School of Law and is admitted to the Louisiana and District of Columbia bars. He earned his Bachelor of Science degree from the University of Texas.