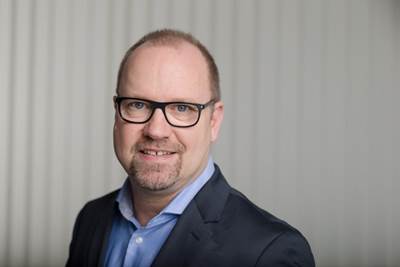 Tom Fecke will join Cruise Lines International Association (CLIA) on January 3, 2017 as Secretary General, CLIA Europe. Fecke will be responsible for managing the European region and will play a key part in strategically implementing CLIA Global programs across Europe.

A seasoned professional in the travel industry, Fecke began his career as a travel agent. He holds a degree as master of business administration and had various management roles with Galileo/ Travelport and Avis Rent-a-Car. For more than eight years he worked for RCL Cruises as a regional General Manager. In his previous role, Fecke served as Managing Director of the Travel Industry Club.

Raphael Von Heereman who has been with CLIA since February 2015, will be transitioning out of his role as Secretary General, CLIA Europe early next year.