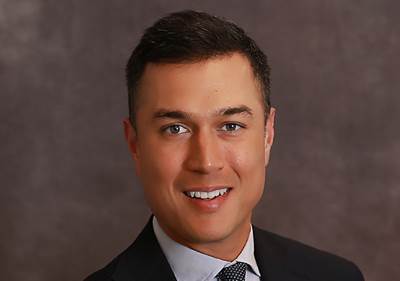 Davison, who has accepted a position as the COO of Oceaneering International, will continue to serve as the Chairmen of Magseis Fairfield.

Dryer is a 22-year veteran of the company and has served in various sales and commercial roles throughout his career, including Chief Sales Officer.

Xavier joined the company in 2017 as VP of Corporate Development. He has over 22 years in the energy industry in various business development and financing roles at Frank’s International, GE and Intergen.

Mattos joined the company in January, 2019 as VP Data Processing after spending 19 years with Schlumberger and WesternGeco in various technical and business development roles.