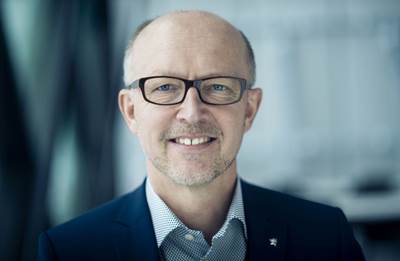 In what Equinor said was a planned change to the leadership of Exploration, Dodson will take on the role as vice president Strategy Execution in Global Strategy and Business Development (GSB) from June 1, 2020.

Tore Løseth has been appointed acting executive vice president of Exploration and will join the corporate executive committee (CEC) in this capacity.

Løseth is a Norwegian citizen and joined Equinor in 2001. He comes from the position as senior vice president Exploration (EXP) International Onshore, which he has held since October 2017.

Prior to this, Løseth was senior vice president Exploration Gulf of Mexico, based in Houston. From 2008 to 2013, Løseth has held various leadership positions within exploration in Norway.

Equinor CEO Eldar Sætre said: "I take this opportunity to thank Tim for his long-standing contribution to corporate leadership and the Executive Committee of Equinor. I’m glad we can continue to capitalize on Tim’s deep experience and broad understanding of Equinor in his new role in the GSB strategy team and I wish him all the best,” says

“At the same time, I welcome Tore to the CEC. He brings strong leadership and international experience to the team, and I look forward to working with Tore in his new role,” Sætre says.