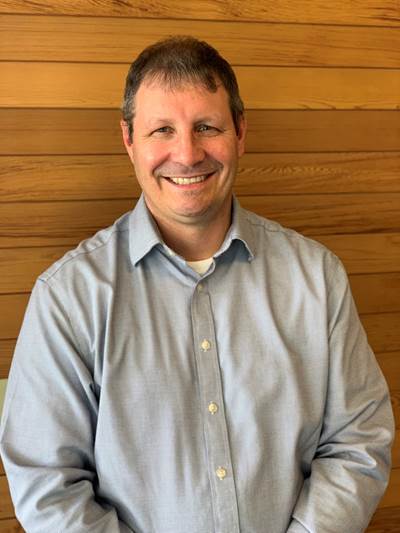 Reeves joined EBDG in 2015 bringing field experience gained through 23 years of operating and maintaining some of the most complex vessels in the U.S. Coast Guard fleet. His background includes five years as port engineer and manager of four industrial repair facilities, serving as an Associate Professor at the U.S. Coast Guard Academy, and more than a decade at-sea providing service on and maintenance of a variety of vessels, from military patrol and research vessels to the world's most powerful non-nuclear icebreaker.