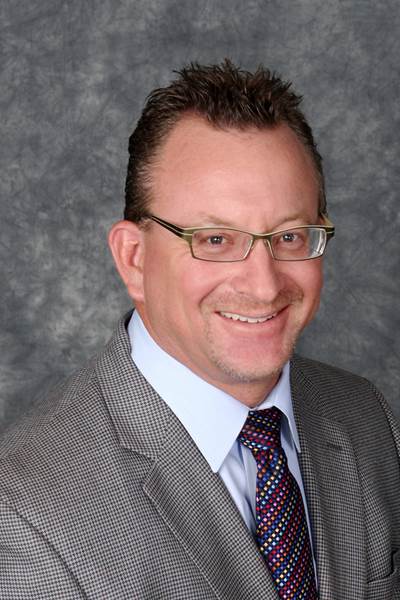 Diversified Port Holdings (DPH), LLC., a Jacksonville based stevedoring and terminal service organization and parent company to Portus and Seaonus, announced a pair of leadership appointments, naming Chris May as chief process officer (CPO) and Troy Gouger as president of operations.

DPH has promoted Chris May as CPO, responsible for developing and implementing systematic process controls across all business units, driving standardization, acquisition integration, benchmarking development, the implementation of Quality Management System enterprise-wide, and oversee business unit transformation across the entire DPH network. May will report to DPH’s CEO, James Dillman.

May has over 20 years’ experience in the maritime industry. Prior to his new role, May served as the president for Portus Holdings in Jacksonville. He is an alumni of the United States Merchant Marine Academy (USMMA) where he earned a Bachelor’s of Science degree in Marine Transportation. He’s also a retired lieutenant with the United States Reserve.

Additionally, Troy Gouger has been named president of operations, responsible for all day-to-day operations at each DPH location. More specifically, his scope of responsibilities will cover business development, terminal services, warehousing, vessel operations and cold storage. He will also have ownership of all back office operations and will serve as a corporate liaison. Gouger has relocated to the Jacksonville market and will be housed out of DPH’s corporate office. He will report to May.

Gouger served in the United States Navy for six years as a petty officer and attended San Jacinto College in Houston. He started his career in the maritime industry over 20 years ago with organizations such as Ports America, Ceres Gulf, Inc. and most recently with Metro Ports/Metro Cruise where he had progressive responsibilities leading up to the director of Gulf and East Coast operations.