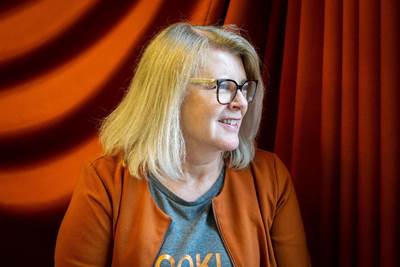 Joining the company from PSW Group, she will be reporting directly to CEO Bjørnar Iversen, who made the announcement of the HSEQ Director appointment via social media.

She will be based in Dolphin Drilling's new offices and operational center in Stavanger.

Leiknes Ulriksen holds a master's degree in Business Administration and has previously held roles with drillers such as Songa Offshore and Odfjell Drilling.