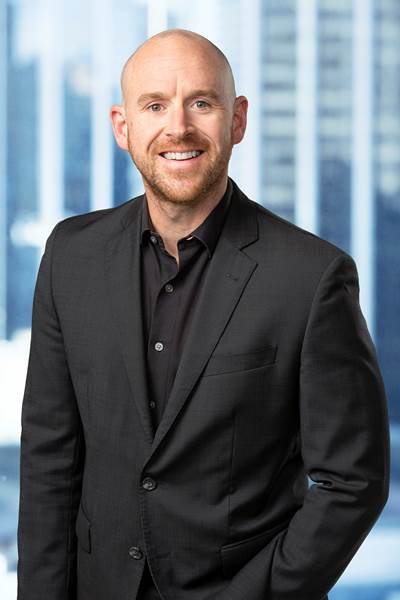 Dan-Bunkering (Sydney) announced the hiring of Sean James Butler as Senior Bunker Trader as of May 2019.

Butler was born and raised in Sydney but has been working in Europe and Melbourne for a number of years before returning to his hometown to work for Dan-Bunkering. Moreover, Butler has several years of experience within the bunker industry.

The Sydney office has been in business for more than a decade with Lena Johnston at the helm but only merged with Dan-Bunkering in August last year, making it the latest addition to the Dan-Bunkering Group of companies.