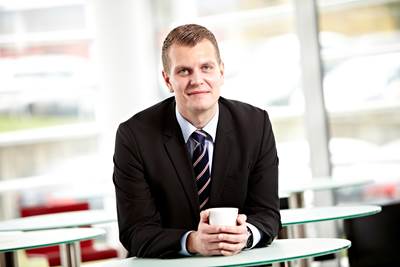 Dan-Bunkering (America) Inc. has announced that as per May 1, 2017 Søren Mikkelsen was employed as Bunker Trader in Dan-Bunkering’s office in Stamford, Conn.
Until May 1, 2017, Søren was employed as Bunker Trader in the company’s head office in Middelfart, Denmark, where he started back in 2012. Furthermore, prior to his employment with Dan-Bunkering he was working for a Danish shipping company, thus he is in possession of thorough knowledge of both the shipping as well as the bunker business and can contribute with experience from different sides of the industry.
The office in Stamford was established in the beginning of 2015 and currently consists of three employees, however, Sales Manager Mads Buchwald mentions that they expect further appointments to take place this year to strengthen the team even further.
Connecticut • Denmark
Email