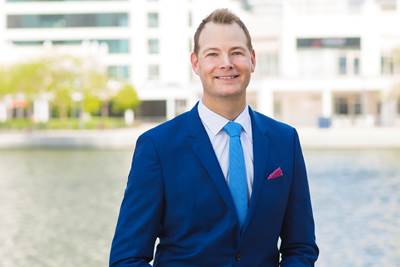 Søren Emil Dam is a Danish national and joined Dan-Bunkering’s Danish head office in Middelfart in 2013. One year after his employment, he relocated to become part of the company’s Middle Eastern office in Dubai.

Søren has during his engagement with Dan-Bunkering demonstrated excellent leadership skills, dedication and business acumen, making his advancement to Team Leader an obvious next step in his career.