Dan-Bunkering Expands in the US 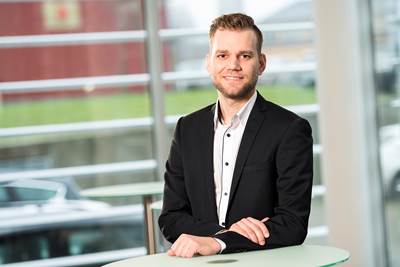 Dan-Bunkering (America) Inc. has announced that a new office in Stamford, Connecticut, will see the light of day as per May 1, 2015.

Dan-Bunkering’s Stamford office will be headed by Mads Buchwald, a Danish national, who has been active in the bunker business since 2008, both in Denmark as well as abroad.


The Stamford office is expected to be up and running from May 1, 2015, and it is the objective of the office to recruit more traders in the near future.