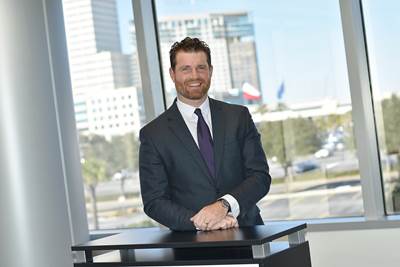 Dan-Bunkering (America) Inc. announced that Joseph Barry has been employed as Bunker Trader/Offshore Specialist as of January 4, 2016.
Joseph Barry is originally from Ireland, and possesses extensive knowledge about the offshore oil and energy sector by virtue of his education and previous job. Joseph has joined the office in Houston, where he will have special focus in developing the company’s presence in the offshore market even further.
energy sector • Ireland • off-shore oil
Email