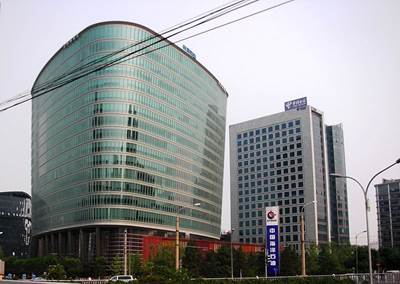 Chinese oil company CNOOC has announced the appointment of Hu Guangjie executive director and president of the company.

In a statement on Friday, CNOOC said that Xu Keqiang had resigned as the President of the Company, but would remain an Executive Director and the Chief Executive Officer of the Company.

He served in a number of positions in China Petrochemical Corporation ("Sinopec Group"). In March 2020, Hu was appointed as Vice President of CNOOC and as of March 20, he took over as the president of CNOOC.

In other CNOOC-related news, the company is preparing to lift the first cargo from the Liza development offshore Guyana in the coming days. Read more on that here.

In China, CNOOC has earlier this week announced a large oil discovery in the Bohai Bay. More here.