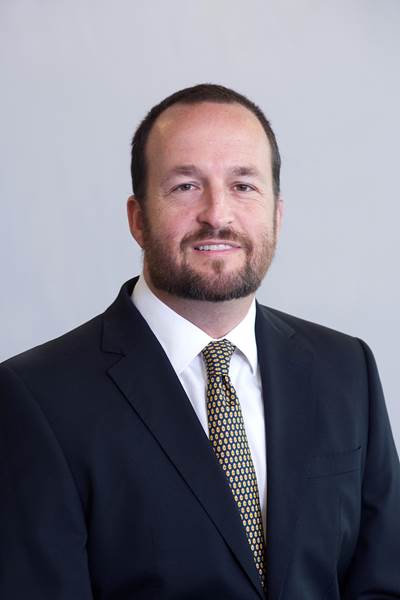 Kevin King has been appointed as TT Club's Regional Director Europe, Middle East and Africa. Based in London, he will be responsible for overseeing member service and business development across EMEA for the TT Club.

King is a qualified U.S. attorney having joined Thomas Miller in 1996 and has worked across both the TT Club and UK P&I Club operations in their New Jersey, San Francisco and former Houston offices. He joined Thomas Miller’s Americas regional headquarters in New Jersey in 2006 managing the UK P&I Club’s Americas regional claims team and the claims performance of the TT Club’s North American Chassis program.

King replaces Andrew Kemp who has moved across to the UK P&I Club.