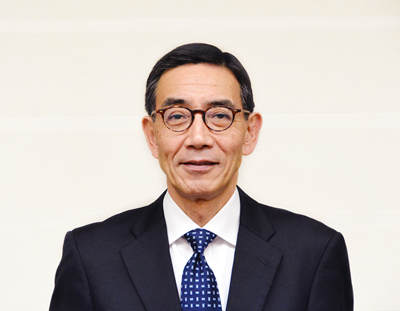 Effective March 12, 2019, Mr. Hiroaki Sakashita has been appointed as Senior Executive Vice President as well as Executive Director of ClassNK.

Sakashita began his career at Japan’s Ministry of Transport (now Ministry of Land, Infrastructure, Transport and Tourism) in 1980. During his period at the government he has played vital roles in maritime administration including regulatory oversight and industry development. He assumed the position of Director-General of the Maritime Bureau in 2015, and Deputy Minister for Technical Affairs, Minister’s Secretariat in 2016.

He joined ClassNK in 2018 as Executive Consultant and has been appointed to the current position overseeing ClassNK’s expansion of its business portfolio and digital transformation.

Sakashita graduated from the Division of Naval Architecture and Ocean Engineering, the Faculty of Engineering, Yokohama National University in 1980.