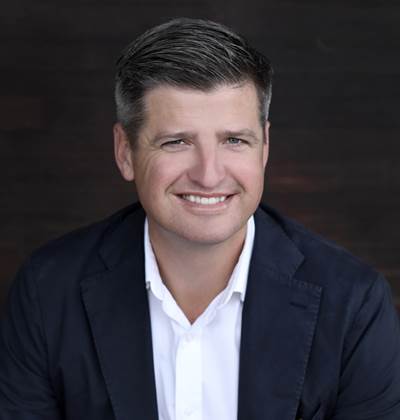 Carrix, Inc., the Seattle-based parent company of SSA Marine, Inc., Tideworks Technology, Rail Management Services and other subsidiaries, announced Uffe Ostergaard will be appointed as Chief Executive Officer effective March 2023. The company’s current Chief Executive Officer, Knud Stubkjaer, is retiring as had been planned after more than 45 years in the logistics and transportation industry.

Ostergaard has 30 years of experience in international shipping, cargo logistics and transportation. The first 20 years of his career were spent working for A.P. Moller-Maersk, including serving in senior leadership roles in strategy and marketing. Subsequently, Ostergaard joined United Arab Shipping Company (USAC) in Dubai as Chief Commercial Officer and, more recently, Hapag-Lloyd AG, where he served five years based in the U.S.as its president in North America.

The company's board expressed its appreciation for Stubkjaer’s stewardship and vision during the past 11 years of leading Carrix. “On behalf of the Board, I want to thank Knud for his incredible leadership over the past 11 years during which he and the Executive Team continued to expand Carrix and advance its position as the leading independent marine terminal operator in the Americas; we wish him all the best in his retirement,” Sherman said.

Carrix and its subsidiaries are the largest U.S. owned and the largest privately held container terminal operator and cargo handling company in the world, handling approximately 35 million container TEU’s per year at its marine and rail terminals, in addition to its significant activities in cruise, auto- and Ro/Ro logistics, IT Solutions, among others. The company serves more than 250 locations worldwide, including port operations throughout the U.S. as well as internationally in Canada, Panama, Mexico, Chile, Costa Rica, Colombia, Asia and New Zealand.