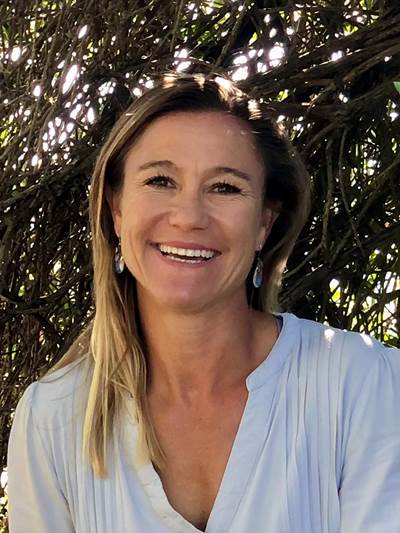 She is a 2000 graduate of Cal Maritime’s Marine Transportation (MT) program, and began her career on a fleet of Small Waterplane Area Twin Hull (SWATH) research vessels conducting survey operations. Soon after, she moved up to a larger fleet of vessels, the Watson Class LMSR RO-RO’s where she found her home. Captain Bannister spent more than14 years sailing the deep sea with Maersk Line Ltd and Ocean Ships Inc. in senior and junior positions. She worked in direct support of Operation Iraqi Freedom. She has also served in senior positions for Joint Logistics Over the Sea (JLOTS) off Guatemala in 2007 and off Lynnhaven, Va. in 2008. She is a master mariner who holds an unlimited master's license, the highest grade of seafarer qualification.

The last six years of Captain Bannister’s deep-sea service were spent as Commanding Officer of the USNS Soderman. In 2014, she moved shoreside to start a family and begin a new chapter.