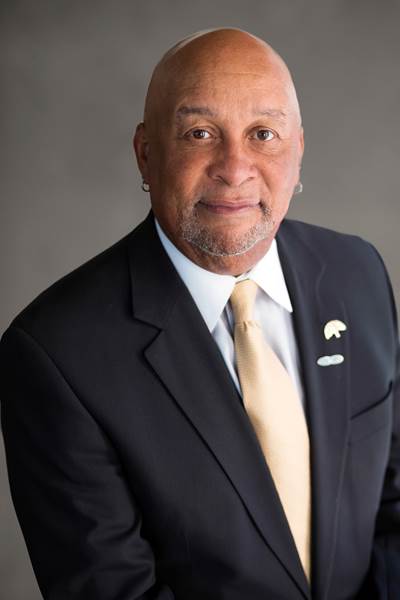 Cestra “Ces” Butner will serve a third term as President of the Port of Oakland Board of Port Commissioners.

President Butner joined the Board of Port Commissioners in 2012.  He first served as President from July 2013 to July 2014.  He was voted to a second term in July 2018.  President Butner founded Horizon Beverage Company, the Oakland-based distributorship serving northern Alameda and western Contra Costa Counties.  He sold the company in 2015.