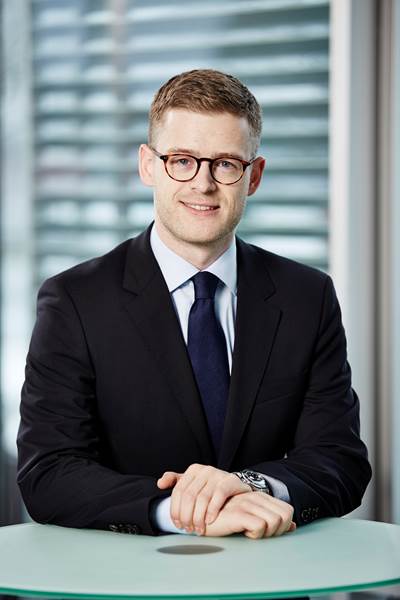 As of January 1, 2015, Bunker Holding, the parent company of a worldwide group of bunker companies, has employed Kristian Kent Hughes as Manager – Operations & Projects.

He will work closely with and report to Søren Høll, Group COO of Bunker Holding. In addition to daily operations, Kristian will be responsible for managing, prioritising and developing projects across the group independently and in cooperation with Søren Høll.

Kristian’s primary place of work will be Bunker Holding’s head office in Middelfart, Denmark. However, his tasks will require much travelling to Bunker Holding companies across the globe.

He holds a BSc degree in International Business and a MSc degree in Applied Economics and Finance from Copenhagen Business School. Parts of his education were completed in London and the U.S.

Kristian brings experience from among others The Boston Consulting Group (BCG) where he worked as a management consultant mainly within shipping. Among his duties were analyses, project management, strategy, optimisation and implementation. At Maersk In-house Consulting at Maersk Group, he worked in several of the group’s business units within strategy, planning, analyses and change management. His latest employment as Global Alliance Manager with OW Bunker & Trading included the responsibility for establishing partnerships with physical suppliers in strategically important ports. In this position, he was also involved in M&A activities, turnarounds and supporting the establishment of a new office.