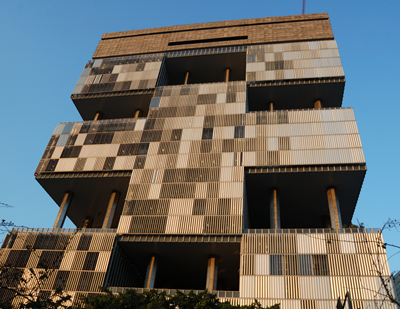 The Brazilian government selected Gileno Gurjao Barreto on Thursday as its nominee to chair state-run oil giant Petrobras' board.

The Mines and Energy Ministry also confirmed Caio Mario Paes de Andrade as its nominee to be Petrobras' chief executive.

The nominations, which still need to be approved by shareholders, come weeks after Brazil's President Jair Bolsonaro ousted the company's previous chief executive, who served less than two months on the job.

Barreto is a law graduate from the University Center of Brasilia with an MBA from the Getulio Vargas Foundation and is president of Brazil's federal data processor Serpro.

Bolsonaro's firing of previous CEO Jose Mauro Ferreira Coelho in a row over fuel pricing meant that the firm's board was dismissed as well, according to Petrobras.

Chairman Daniel B. Maffei announced today the hiring of Linda S. Harris Crovella to serve as an Administrative Law Judge…