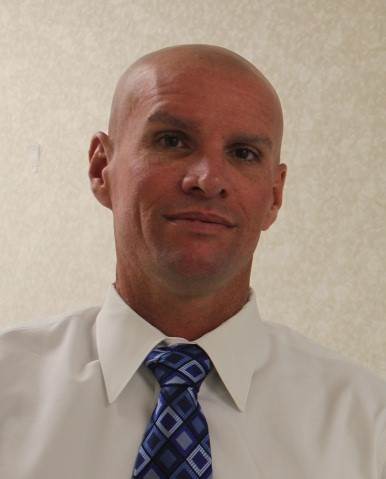 The Bureau of Ocean Energy Management (BOEM) announced Doug Boren has been appointed as the new regional director for the agency’s Pacific Office in Camarillo, Calif. Boren will be responsible for managing the development of energy and mineral resources on the U.S. Outer Continental Shelf (OCS) offshore California, Oregon, Washington and Hawaii.

“Doug has many years of service with BOEM, working on aspects of OCS energy and minerals programs at the regional, national and international levels,” said BOEM Director Amanda Lefton. “His collaborative management style, public engagement experience and proven ability to seek out and advance opportunities that strike a balance between resource development and environmental protection make him a perfect fit for overseeing our program in the Pacific.”

Prior to BOEM, Boren held positions with the Army Corps of Engineers, the Federal Energy Regulatory Commission and the Department of Energy.

Boren holds a Bachelor of Science degree in Biological Sciences, with an emphasis in marine biology, from Simon Fraser University in Burnaby, British Columbia. He is a combat wounded veteran who served our nation as a member of the U.S. Army’s 75th Ranger Regiment.

Each year, 16.9 million people die due to lack of access to surgical care, according to Lancet Global Surgery 2030 Report.