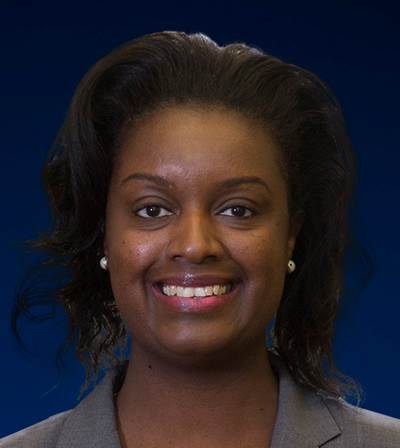 The Port of Los Angeles has appointed Marla Bleavins as its Chief Financial Officer. Bleavins will oversee the port’s financial affairs, which include accounting, financial management, debt and treasury, risk management and audit functions. She will manage approximately 60 employees and report to Molly Campbell, Deputy Executive Director of Finance and Administration.
Bleavins replaces Karl Pan, who retired last week after 11 years with the City of Los Angeles, including the last six years at the port.
Bleavins most recently served as the Assistant General Manager for Finance and Administration at the City of Los Angeles Department of Convention and Tourism Development. Prior to that, she served as a Project Manager and Debt and Treasury manager at Los Angeles World Airports.
She began her career at the City of Los Angeles as a Budget Analyst and then as a Finance Specialist in the Office of the City Administrative Officer. During her tenure with the City, Bleavins managed close to $6 billion in bond financings that funded capital projects at Los Angeles International Airport and throughout the City.
Bleavins holds a Bachelor of Arts degree in public policy and political science from Stanford University. She earned her Master’s degree in business administration from the Wharton School at the University of Pennsylvania.
risk management • financial management • Stanford University
Email