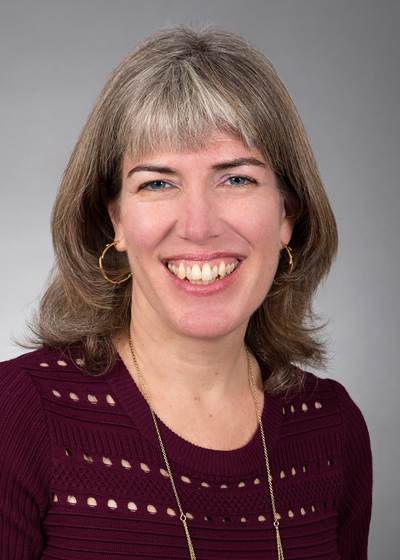 The American Waterways Operators (AWO), a national trade association for the tugboat, towboat and barge industry, has announced that Executive Vice President Jennifer Carpenter has been promoted to the position of Chief Operating Officer, effective January 1, 2016.
In announcing the promotion, AWO President & CEO Tom Allegretti said, “Jennifer’s promotion to Chief Operating Officer is richly deserved and fully earned during a quarter century of exemplary service. The journey of advocacy excellence and safety leadership on which AWO has been embarked is one that Jennifer has effectively led. The many milestones of success along that journey are products of her vision and her hard work.”
Allegretti added that Carpenter’s promotion, unanimously approved by AWO’s Executive Committee in December, will help position AWO for sustained, future success.
Allegretti continued. "AWO today is largely the result of Jennifer's hard work, dedication and ingenuity. Jennifer is an extraordinary colleague with whom all of us on the staff are privileged to work. I look forward with great anticipation to partnering with her in the leadership and management of AWO as we confront great challenge and opportunity in 2016 and beyond.”
Jennifer Carpenter • Tom Allegretti
Email