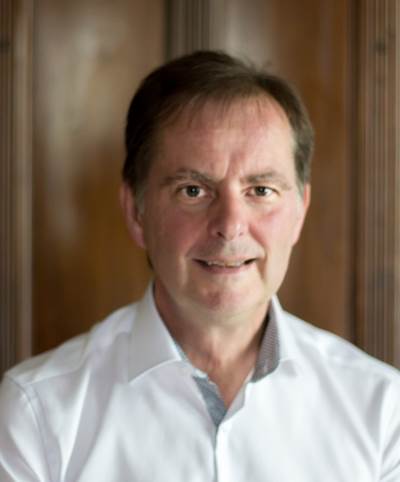 iMarine Software has announced that Paul Ashton has joined the company as Director and will be responsible for continuing software development of the company's range of software applications including SeaProc, a cloud based maritime e-procurement solution for buyers and sellers in a marine environment.
Ashton is known in the marine industry as a founder of SpecTec where he was the U.K. Managing Director then group VP responsible for U.K., France, Middle East and Africa. After the merger with Station 12 to create Xantic, the largest satellite communication and software company in the maritime sector, he became the group's VP Maritime and Director of Technology & Innovations. After SpecTec was again independent, he became the group CIO.
Ashton has innovated and created a number of software systems. Since 1990 in Satellite data communication: QuickLink and AMOSLink the forerunner of AMOS Mail.
In 1998, he started work on E-Commerce data standards that would become IMPA ETSF and later MTML. He is a director of the Maritime e-Commerce Association, the organisation that safeguards the standard.
He created cloud based Web Content Management system and CRM1, probably the world’s first cloud based CRM system and still being used today. Since then Paul Ashton has continued to work on Cloud based applications including Project Management and other integrated business applications.
He left SpecTec in 2013 forming his own company working in Cloud based applications and now joins iMarine Software completing the circle from the innovation in Maritime e-commerce to the very latest in today’s technology.
Africa • e - commerce • e-commerce
Email