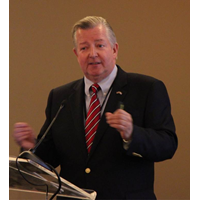 V.Group has appointed John Adams as managing director of V.Ships UK Ltd. Adams brings a wealth of experience from 30 years at Teekay Shipping, most recently holding the position of Managing Director, Glasgow and Chair of the Operational Leadership Team.In his time at Teekay, Adams played a key leadership role during Teekay’s growth, integrating acquisitions into the expanding fleet operations. He is also Chairman of Bahamas Shipowners’ Association and Vice Chair at the International Chamber of Shipping, where he Chairs a strategic industry Working Group focusing on meeting the IMO GHG 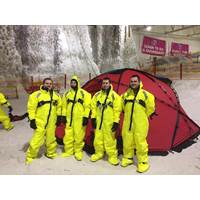 .In anticipation of the increase in maritime traffic in the polar regions both for leisure and commercial purposes, Stream Marine’s Technical Training division has developed the world’s first Bahamas Maritime approved Polar Code/Polar Survival training course in partnership with Teekay Shipping.Available since January 2019, the course prepares crew regarding the actions they need to take in order to survive in icy seas for up to 5 days, as per the current requirement, in the unlikely event of abandoning ship in some of the remotest and hostile areas on the planet.SMT’s course 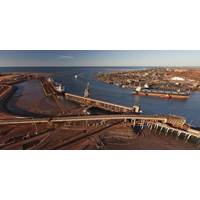