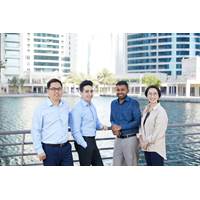 has announced the employment of four new bunker traders for the office in Dubai: Shiwei Liao, Elise Huang, Farid Babayev, Jinu Jagan.The latest hiring makes the Middle Eastern office the largest office of the Dan-Bunkering group in terms of number of traders.Shiwei Liao was born and raised in southern China and started his career within the Dan-Bunkering group in the Shanghai office in 2013. During an internal desk swap exercise a couple of years back, Liao found himself quite fund of the international environment Dubai had to offer, thus he recently relocated as part of the Group’s internal 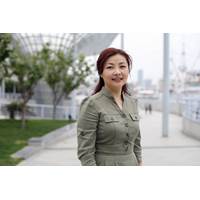 ships agency sales team in China, Emilia Shao brings both industry experience and an eclectic academic background to one of the company’s largest agency markets.   Located in Shanghai, Shao will manage WSS’s agency business across its three offices located in Northern, Central and Southern China. Shao’s day-to-day responsibilities include joining Account Managers for customer visits and monitoring communications to ensure port enquiries are handled promptly and properly, at the same time overseeing the performance of the entire sales team.   Shao calls upon 15 years of operations