Oil spill response organization Marine Spill Response Corporation (MSRC) has named Carmine Dulisse as its new President and CEO effective March 1, 2017.   Dulisse joins MSRC after more than 30 years with ExxonMobil in various roles, including the maritime and crisis management arenas. He was one of the founding officers of the Marine Well Containment Company (MWCC) in the capacity of Health, Safety, and Environmental Officer from 2011 to 2015, prior to returning to ExxonMobil as the corporation’s Global Emergency Preparedness & Response Manager. He served in this capacity until 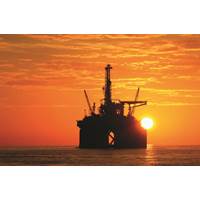 the maritime and international trade practice at Blank Rome LLP. Waldron concentrates his practice in maritime, international, and environmental law, including maritime security. He served in the U.S. Coast Guard for 20 years, attaining the rank of commander, and was senior counsel to the Marine Spill Response Corporation.     (As published in the November 2016 edition of Maritime Reporter & Engineering News 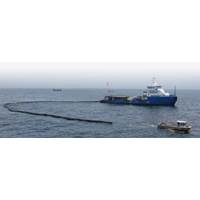 The Marine Spill Response Corporation (MSRC), the nation’s leading oil spill response organization, has announced that Steven T. Benz, the company’s President and CEO, will be retiring on April 30, 2017.   Tim Plummer, Chair of the MSRC Board of Directors, said “We are thankful to Steve for his many years of strong leadership.  During his tenure, he has solidified MSRC as the preeminent spill response organization in the nation, as demonstrated by the critical role MSRC played in the “Deepwater Horizon” response.  He has been an outstanding CEO