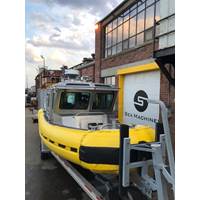 Following a recent capital investment and the growing global interest from the marine sector, Sea Machines Robotics said it has been expanding its crew and is poised for further growth, expecting to deliver first generation systems to marine customers this summer.   Over the past two months, Sea Machines has added multiple new members to its experienced team of engineers, scientists and mariners. Among the new hires is Phil Bourque, the company’s new director of business development. Bourque is tasked with building the sales and marketing structure of the company, as well as spearheading 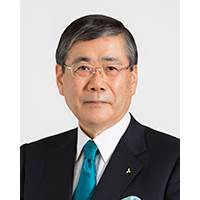 the highlight of the Company's growth strategy focused on proactive collaboration with other companies and acquisition of other businesses, a joint venture had been formed with Hitachi, Ltd.: Mitsubishi Hitachi Power Systems (MHPS), targeted at becoming a world leader in the field of thermal power generation systems. He also related how last year MHI joined forces with Siemens of Germany in the metals machinery business with the establishment of Primetals Technologies. That move, together with plans to integrate businesses in material handling equipment - especially forklift trucks – engines and