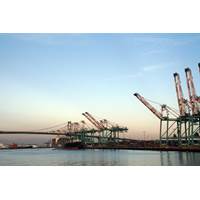 delayed her ability to gain full union membership and a more stable schedule.   Sargent Bokaie, however, said pregnant women have been treated fairly. "In reality, there is no policy or practice of granting hours credit for absences of any kind, except for military veterans as required by federal law," she said. "The ILWU and our employers have a liberal policy of allowing longshore workers abundant leave as needed for pregnancy."   Feeling "Punished" The traditionally male-dominated ports, which employ about 14,000 dockworkers, have increased the number of 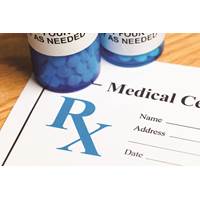 Can Employers Ask About Prescription Drug Use?

On the waterfront, it all depends. It is well established that workplace safety and productivity can be compromised, not just by the use of illicit substances and alcohol, but also by the use of prescription drugs. Federal law, however, imposes limits on employer inquiries in this area both with respect to the affected job classifications and the scope of the inquiry.   Generally, an employer may not ask all employees what prescription medications they are taking because such an inquiry is not job-related and consistent with business necessity, according to Enforcement Guidance from the U.S. 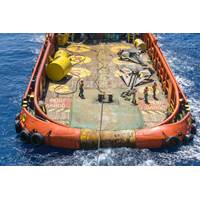 dress and demeanor frequently promote professional performance. Conversely, slovenly dress and a lack of discipline often contribute to the degradation of performance.     Employer harassment prevention policies invariably impose a more demanding standard of conduct than that required by federal law. Such an approach is prudent and praiseworthy.  Prudent, because nipping harassment in the bud is the best way to avoid liability. Praiseworthy, because any form of harassment can cause real harm to another man or woman. However, harassment prevention training should convey with clarity that