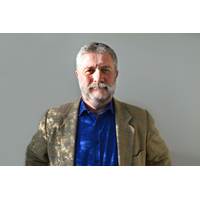 , whose international sales should represent 50% of its revenues by 2020, compared to a third currently. François Dupont joined Naval Group at the age of 54 as Director of the International Trade department after having dedicated 28 years of his career to the export market. A graduate of Columbia University, he spent 18 years with Thales, as manager of the Thales subsidiary in Malaysia then in India. Since 2011, he headed France and export trade at the Thales sonar subsidiary. The International Trade Department (DCI) is responsible for order taking and sales follow-up through to the signature 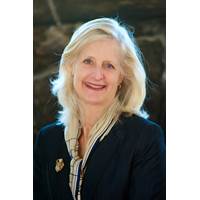 fundraising experience to her role at the Foundation. Previously, she held fundraising appointments at City College of New York, Riverdale Country School, and Scripps College. Cropper has a bachelor’s degree from Scripps College and a masters in marketing and international business from Columbia University, Graduate School of Business Administration.

times.  Prior to joining J.F. Lehman, he was an investment banking analyst in the Global Industrials Group at Banc of America Securities where he worked extensively in the Aerospace & Defense end-markets. Mr. Hanenberg earned a B.S. in economics from Duke University and an M.B.A. from Columbia University's Graduate School of Business 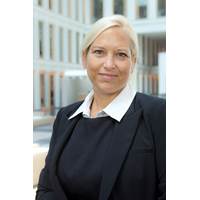 22 years, of which the last nine with Damco. She has previously worked for Maersk Tankers and Maersk Oil and prior to her current role, she was VP and CEO for Damco in North Asia, based in Hong Kong.   She holds a Master of Science, a PhD in Applied Mathematics, and an Executive MBA from Columbia University, New York and London Business School.   Svitzer’s current CEO, Robert M. Uggla, who has held the role since 2012, will leave A. P. Møller - Mærsk A/S to take over as CEO of A.P. Møller Holding – the fully owned Holding and Investment Company of the A