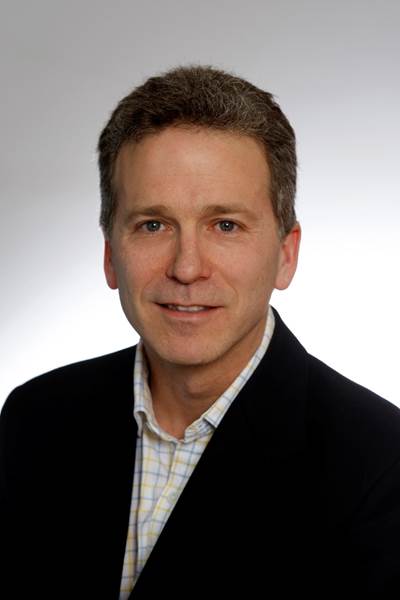 Peel Ports group CEO Mark Whitworth believes that Patrick’s experience will prove invaluable as the business commits itself to extremely ambitious growth plans. Whitworth said: “Securing Patrick Walters is a major coup for the company and he brings exceptional experience and credentials to Peel Ports.  Patrick joins us at an exciting time. We are well advanced with our £300m ($514m) investment programme, Liverpool2, which will enable the Port of Liverpool to handle post-Panamax containerships and we have similarly ambitious plans across our other ports and ancillary businesses.

"Patrick will assume direct responsibility for delivering our growth plans and for commercial negotiations, sales, property and business intelligence for the whole group. In the next few years we want to grow our core businesses, focusing on yield management and new commercial ventures and Patrick’s stature and experience will be a tremendous asset”

Patrick Walters has almost 20 years’ experience in the maritime industry. He joined the P&O Group in 1995, working in both London and New Jersey. Walters was P&O Ports’ commercial director for Europe, North America and Africa between 1998 and 2001, when he was promoted to executive vice-president and chief financial officer for P&O Ports North America.

Walters then became finance director for Southampton Container Terminals and Tilbury Container Services, in which P&O Ports was a shareholder. He was subsequently made managing director of both terminals. When P&O was acquired by DP World in 2006, Patrick Walters was named senior vice-president and managing director for Europe, North Africa and Russia and played a part in the regional integration of DP World and P&O Ports. He has been commercial director of ABP since 2008 and most recently has been providing advisory and consulting services to firms operating in the ports sector.

Oil and gas companies worldwide are taking an axe to their employment rolls, shedding workers to survive what is expected…