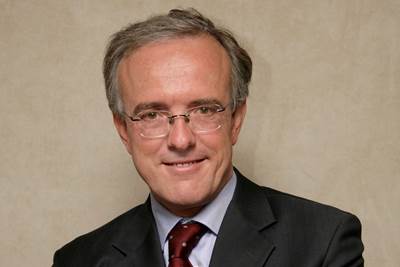 Jorge Unda, until now the Managing Director of the Engineering and Construction area of the SENER Group, has been appointed CEO for the entire Group, replacing Jorge Sendagorta, who previously combined the positions of President and CEO. Unda becomes the top executive of the company, and Sendagorta remains as President of SENER’s Board of Directors.

An industrial engineer in the field of Mechanics from the Higher School of Industrial Engineering of Bilbao (Spain), University of the Basque Country, and doctor of industrial engineering from the ESII (Higher School of Industrial Engineers) of San Sebastian (Spain), University of Navarra, Jorge Unda has had a long career at SENER. He joined the company in 1986 as a Project Engineer, and subsequently became a Project Manager in the aerospace field. In 1997, aged 38, he was appointed Deputy Managing Director and, in 1998, Managing Director of SENER. Unda has also been a member of the CEIT (Center for Technical Research Studies) of Guipuzcoa (Biscay, Spain) since 1999, and a member of the Basque Council of Science, Technology and Innovation.