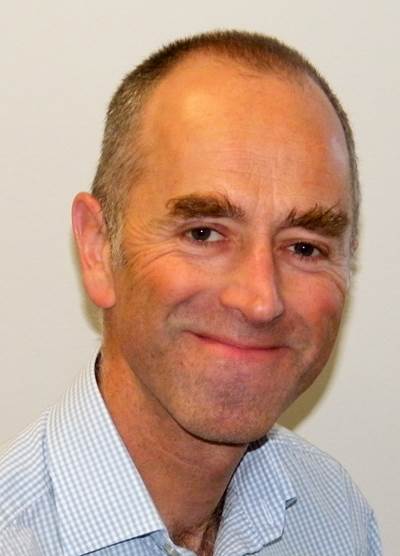 Simon Beswick has been appointed to the role of General Manager at Teledyne Bowtech Ltd.

Beswick  was previously Managing Director of Tritech International Ltd from 2008 having joined as Finance Director in 2007. Prior to joining Tritech, Beswick had spent most of his career in international roles within the specialist chemical industry. Simon is an engineering graduate and holds an MBA from Oxford University.

Beswick succeeds Steve Bowring who leaves the company at the end of April having led the company since its foundation in 1989. Teledyne Technologies Incorporated acquired Bowtech in February 2015.