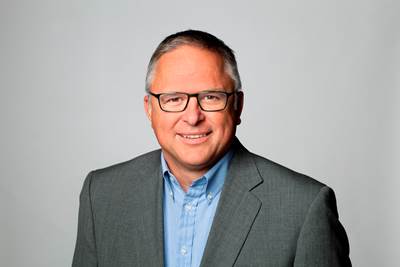 John Knight, Statoil's head of global strategy and business development, will leave the Norwegian oil firm in 2019, Statoil said in its annual report on Friday.

Knight, a British citizen who has been working at Statoil since 2002, has been a key figure in the international expansion of the Norwegian state-controlled firm in recent years.
"Based on a mutual understanding, John Knight, employed by Statoil UK, will end his employment with the company as of 1 January 2019," said the report.
(Reporting by Gwladys Fouche, editing by Terje Solsvik)
Email