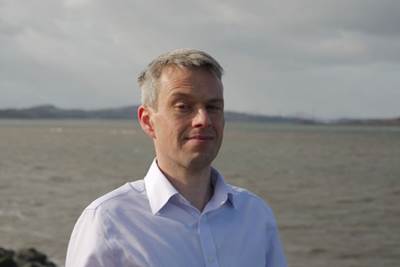 Haworth has been promoted from his position of Commercial Director to become CEO of the company. He succeeds Dr. Bob Black, who will retire as CEO after 10 years in the role. Black will remain on the board as a non-executive director and strategic adviser.

At the same time, Dr. Scott Reed has been promoted from his position as Engineering Director to become SeeByte’s new Chief Technology Officer.

George Lecakes, Chairman of SeeByte, said, “We are delighted to announce the promotions of Chris and Scott who have been key members of the SeeByte team for many years. This transition has been carefully planned for some time, and will provide stability and continuity for SeeByte as the company continues to grow.”