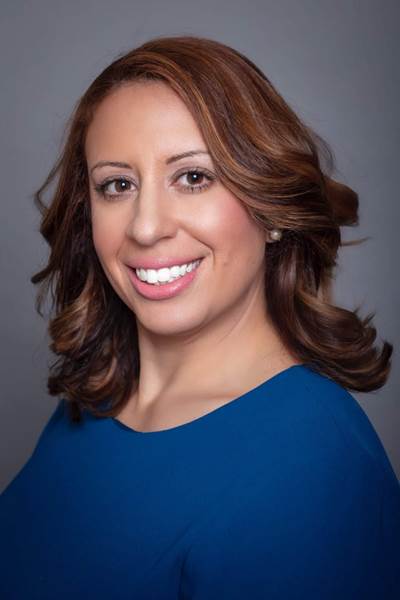 Fernandez will be responsible for setting and shaping the Ørsted legislative and regulatory agenda in New York as well as working with government and non-governmental partners across the state to grow the offshore wind industry in New York and North America.

"Joanne’s over fifteen years of experience at the interface of New York’s energy industry and government will serve Ørsted well as we continue to advance the state’s burgeoning offshore wind market and develop our South Fork Wind, Sunrise Wind, and future projects in the state,” said Fred Zalcman, Head of Government Affairs at Offshore North America, Ørsted.

A resident of New York, she graduated from the University at Albany with a Bachelor of Arts in Political Science and in Latin American Studies with a minor in Economics and a Master of Fine Arts in Public Policy.

Earlier this month, Ørsted appointed Madeline “Maddy” Urbish as Head of Government Affairs and Policy for New Jersey, a state which has set a goal of 7,5 GW of offshore wind energy by 2035.