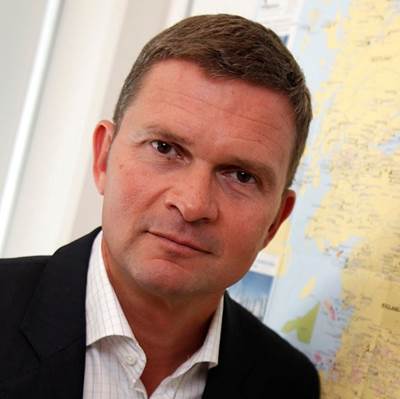 Ocean Installer said the formation of the new business segment was in synergy with the company's offshore wind installation ambition.

Odd Strømsnes, CEO of Ocean Installer said: "I am very excited about this new chapter for our company, which makes Ocean Installer even more
relevant in the ongoing global transition from oil and gas to renewable business. Our proven track record from complex subsea oil and gas projects will be key for success in the process of installing and developing offshore wind farms going forward."

The newly appointed Offshore Wind Farms director, Hetland, has more than 30 years’ experience within the energy industry, of which more than 17 years within renewable energy.

He is currently Senior Vice president, Wind and Solar Northwest Europe in Statkraft, where he has held senior management positions for more than a decade. He was previously responsible for building up Statkraft’s offshore wind activity from 2010 until the projects were sold in 2018. He has previously also worked in Statoil (now Equinor).

Hetland will take up his new position later this autumn.

"Ocean Installer is already a well-reputed company within complex subsea projects in oil and gas, and I am very excited to join this team to bring the company forward as part of the transition process into the offshore wind segment in general – and development of global offshore wind farms specifically,” Hetland said.