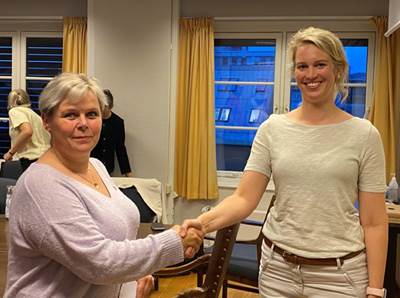 Some 646 members of the Safe and Industri Energi unions had threatened to go on strike at companies such as Schlumberger, Baker Hughes, and Subsea 7 unless a deal was reached.

South Korean contract workers at the country's No.3 shipbuilder agreed on Friday to end their strike after accepting a much…

The National Marine Representatives Association (NMRA) has awarded two scholarships of $2,500 each to students pursuing education…