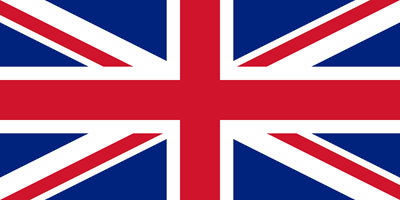 The U.K. leisure, superyacht and small commercial marine industry continue to grow, according to new statistics published today by British Marine at the London Boat Show 2016.
The statistics, which are released alongside British Marine’s bi-annual Industry Trends survey, show:
Growth in domestic consumer markets has helped off-set a tricky year for exporters who are still feeling the effects of a sluggish Eurozone and the wider global economic conditions felt by most U.K. business sectors. Inland hire, charter and passenger boat services have performed particularly well, capitalising on the increasing popularity of the U.K. with international visitors and the growth in U.K. consumer confidence, which for the six months from June to November, saw its highest levels of growth since the end of the financial crisis.
Strong results were also seen in insurance, financial and brokerage services, as both domestic and international customers continue to seek out U.K. expertise, reinforcing the U.K.’s position as a global hub for marine consumer and business services:
Commenting on today’s figures, Howard Pridding, Chief Executive of British Marine, said, “We are pleased to report that the U.K. marine industry continues to show growth, yet again demonstrating its value to the U.K. economy.
“Whilst some in the industry are feeling the effects of difficult trading conditions across the Eurozone and some of the BRIC countries, we are seeing strong demand across the world for U.K. expertise in consumer services, which is testament to the industry’s heritage in these areas.
“U.K. consumer spending in leisure activities and tourism also continue to rise, buoyed by low inflation and rising wages, and our industry and particularly our members, are seeing the benefits. We look forward to lots of business being done in 2016, beginning at the London Boat Show, and further growth across the industry in the year ahead.”
business to business • equipment manufacturing • financial services
Email