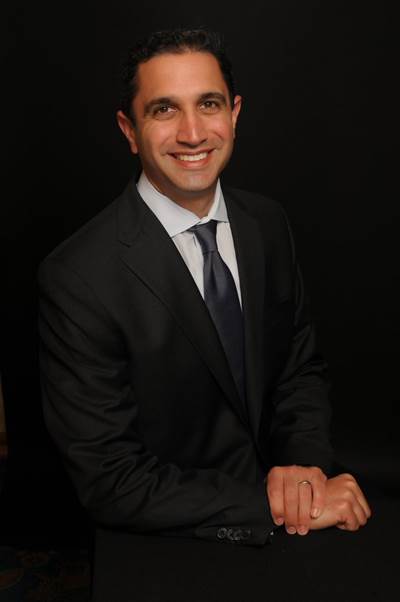 Leibowitz joined Carnival Corporation in 2013 as chief strategy officer and was also named senior vice president of Cunard North America in 2016. He previously served as managing partner of the Miami office of the consulting firm McKinsey & Co.

He succeeds Rick Meadows, who retired at the end of May after 35 years with Carnival Corporation, including nine years as Seabourn president.

Seabourn, which first began canceling voyages in March due to the coronavirus pandemic, last month extended the operational pause for its fleet of five ultra-luxury vessels until mid-October through late-November, depending on the ship.

The company has two expedition cruise ships on order at the T. Mariotti shipyard in Italy due for delivery in 2021 and 2022.

SENER Group announced it has appointed a new president and new CEO to usher in a new leadership phase at the Spanish-based engineering company.