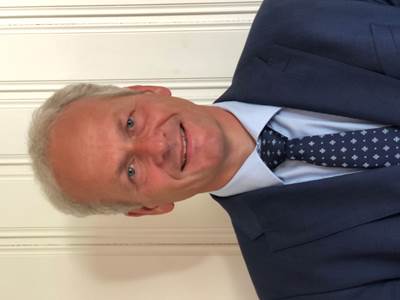 Maier, who has most recently served as Executive Vice President for Odfjell Drilling's Platform Drilling Operations, has succeeded KCA Deutag's Rune Lorentzen who will be retiring.

"Ole joins KCA Deutag, bringing decades of industry experience and a strong track record as a strategic leader in the global offshore services sector. Ole succeeds Rune Lorentzen, who will be retiring after helping with the transition. We take this opportunity to also thank Rune for years of great contributions to the business and we wish him a safe, healthy, and fun-filled retirement," KCA Deutag said in a social media post.

Maier began his oil and gas career with Transocean, before joining Deutag Norge Drilling AS and then Odfjell Drilling where he worked for approximately 18 years in various operational and increasingly more senior roles in both Norway and the UK.